description:
2022 marks the 150th anniversary of the birth of the great impresario who opened a Russian ballet to the whole world – Sergei Diagilev. “Argumenty I Fakty Prikamie” news agency, with the support of the Presidential Fund for Cultural Initiatives, is starting a digital historical & cultural project with an archive of materials about Sergei Diagilev’s life in Perm (late 19th century) and in the village of Bikbarda, Perm province. 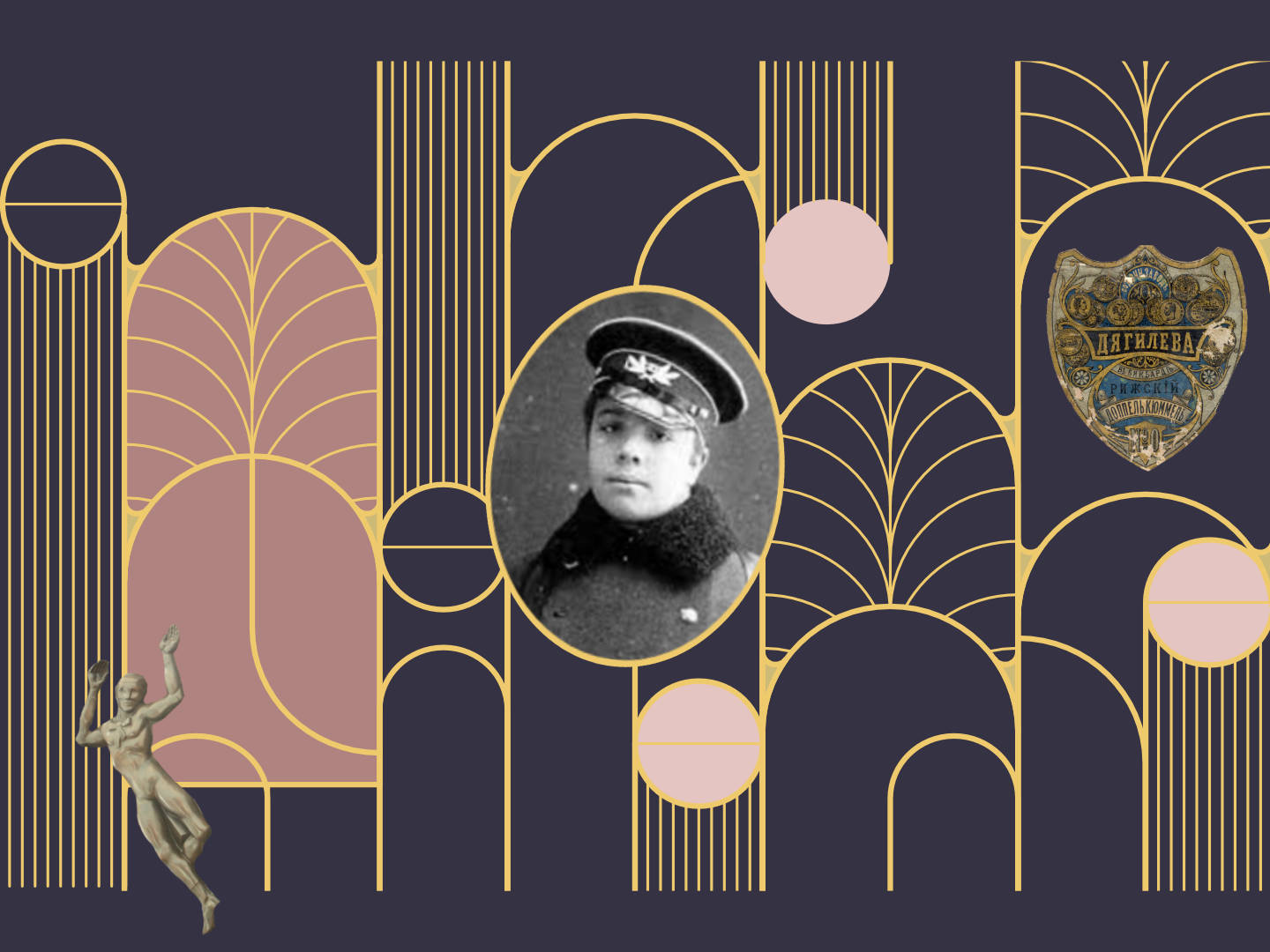 Concept:
Reflecting on the idea of the project, the metaphors of “obscurity, secrecy” were highlighted. In addition, it was interesting to find photographs of the young Diagilev, this pics little known to a wide range of people, in contrast to the pictures of an already adult impresario. The graphic phenomenon of Russian and European Art Nouveau was studied in the background, its main characteristics were the basis of inspiration.

Firstly, I think about phenomenon of unknown and Ernst Neizvestni (elements of the his statue of S. Dyagilev), young Dyagilev (portrait or illustration) and local context (family houses in the Perm province).

Secondly, with the help of neural network tools and Style Transfer technology in particular, it was possible to achieve, preserve the entourage of mystery [unknowning] and obscurity, but at the same time to arouse interest.

Another interesting question was in the creation of the colour palette. I was impressed by Leo Bakst’s sketches for the ballets of the first “Russian seasons” in Paris. Choosing sketch for the ballet “Cleopatra”, a general palette of the project was created.